ROG Strix LC II 360 ARGB AIO delivers high-performance CPU liquid cooling with sleek, modern aesthetics. Featuring a closed-loop design and ARGB radiator fans, the cooler unleashes the full potential of an Intel® or AMD CPU while further accentuating your build with brilliant multi-color lighting effects. With the cooling you expect from ROG, Strix LC II 360 ARGB is ready to become an essential part of your rig and light it up with your own unique style.

Intricate new designs on ROG Strix LC II 360 ARGB showcase the iconic ROG aesthetic, and every detail shines with the spirit of Strix. Aura Sync support on the pump cover’s new illuminated ROG logo and ARGB radiator fans allows you to coordinate lighting effects with ROG build components — and show off your personal style. Also, engraved ROG lettering on the radiator’s side complements the iridescent lettering on the hubs of each fan.

COOL TO THE CORE

With 4-pin PWM control for both the pump and radiator fans, ROG Strix LC II series delivers precise speed control for the optimal balance of performance and acoustics in every scenario.

ROG Strix LC II series is compatible with a wide range of Intel® and AMD motherboard platforms, giving you the flexibility to pair it with your choice of processor.
It also comes fitted with 380 mm tubing to make mounting and routing easier.

*The mounting bracket is bundled with a TR4 processor package. 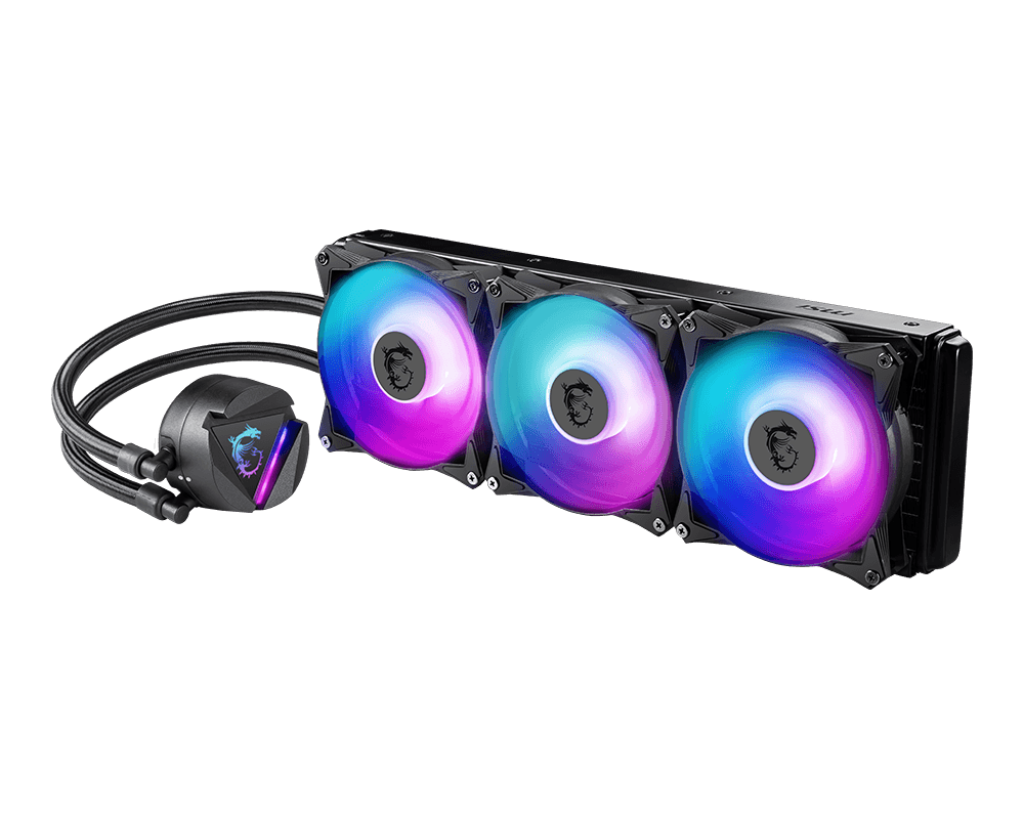 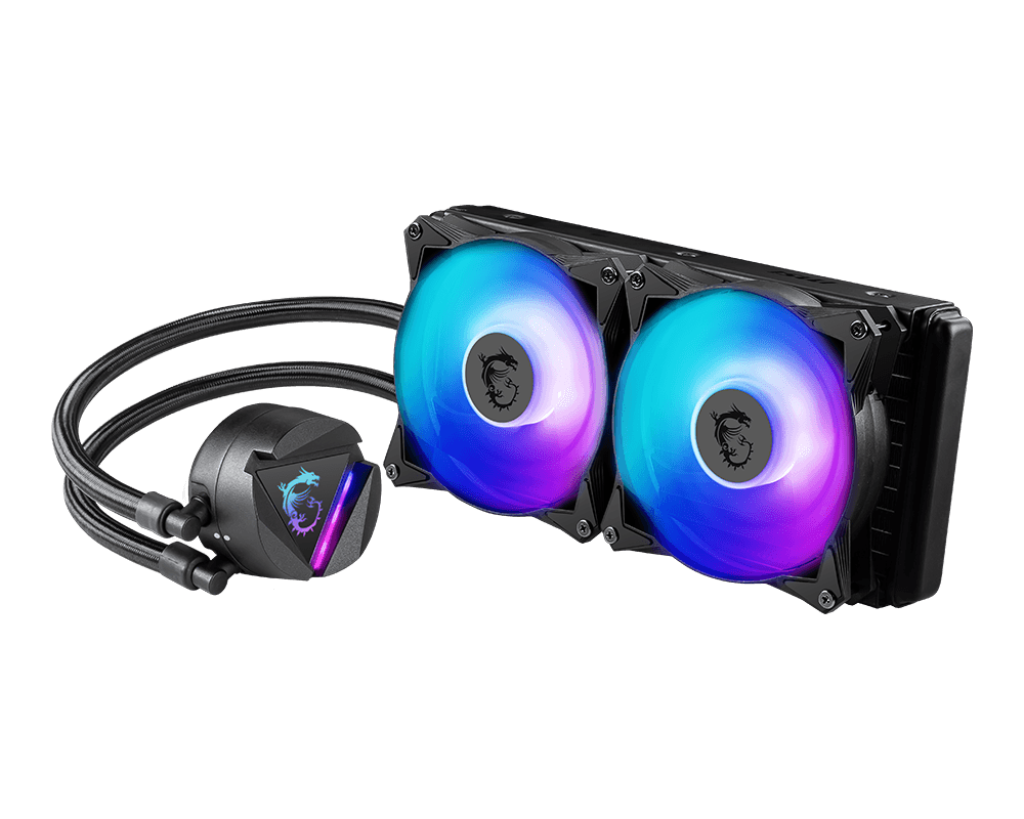